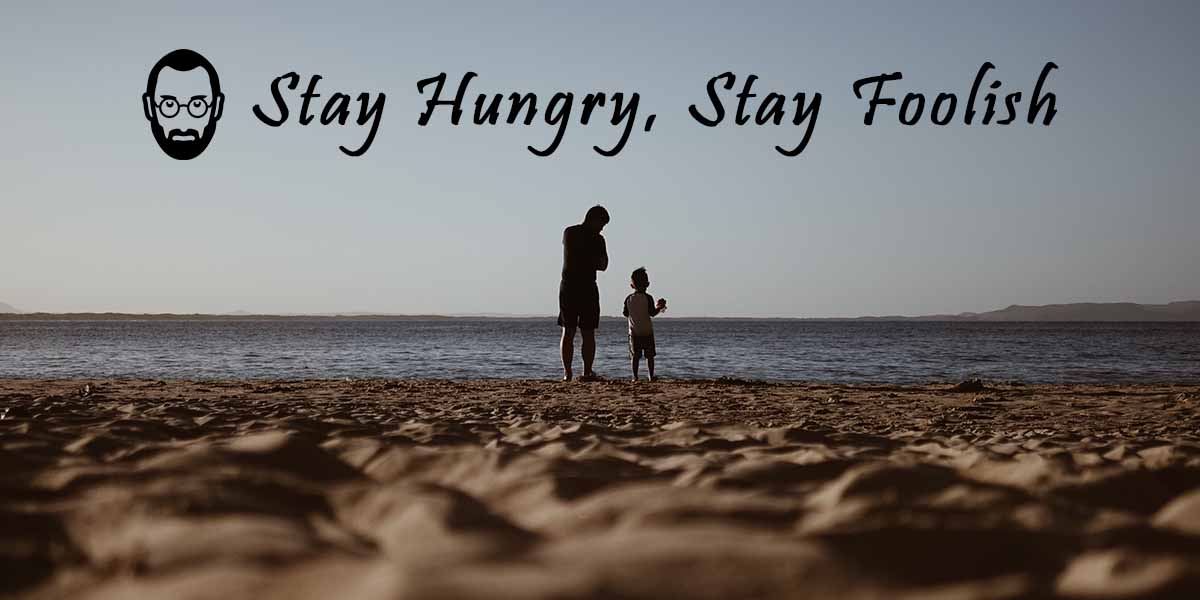 Once in a village, there lived a painter. His paintings were eye-catching. He used to earn a good amount of money with his work.

He had a son. His son started painting since childhood. The son also made some beautiful artwork. The man used to get delighted seeing his son making beautiful paintings. But he always used to point out some or the other mistakes from his son’s painting.
He used to say, “Very well my child. Keep it up. But there’s still something missing which you can surely correct it in the next painting.”

His son never complaint. He acted according to his father’s advice in order to make his next painting better.

In this way, his continuous improvisation in his paintings made him a better painter than his father. And, that time too arrived when people used to pay big bucks to buy his (son’s) paintings. While his father’s paintings were sold for the same price as it was previously.

Even then, father used to point out some mistakes in his son’s paintings. But now, the son used to get frustrated hearing those same things from his father. Still the son used to accept it without showing any anger on his face. And one day came when the son got really frustrated.

When his father was listing out the mistakes, the son said, “You are saying in such a way that you are a great painter. If you were that great, then your paintings wouldn’t have sold for such a low price. I don’t think now I need your suggestions anymore. My paintings are perfect!”

From then, his father stopped pointing out the mistakes and never gave any suggestions to his son.

For a few months, the boy was very happy. Later, he noticed that the people nowadays didn’t praise much for his art as they used to do it previously. Thus, the price for his artwork stop growing and likely to fall.

The son was confused about why this was happening. Then he went to his father and told him about his problem. Father listened quietly to his story as if he already knew this would happen one day.

Son noticed this and asked his father, “Did you already knew this was going to happen with me?”

The father replied, “Yes! Because the same thing already happened to me many years ago”.

Son asked, “Then why didn’t you explained to me about this previously?”

Father answered, “Because you didn’t want to understand.” Father further continued, “I know I can’t make such beautiful paintings as you do. Also, my suggestions about your paintings might be mistaken. But, when I pointed out a few mistakes, you weren’t satisfied with your paintings and thus tried to make it better from next time. And this try to become better next time attitude was the reason for your success. The day when you became satisfied with your work and you agreed that there is no need to get better, your growth stopped. People always expected great paintings from you, and this is the only reason why no one appreciates your paintings nowadays, neither you get paid more.”

Son was shocked to hear this and remained quiet for a while. Then he asked, “What should I do now?”

Father answered the question in just one line, “Learn to be unsatisfied.” He continued further, “Accept that you always have the calibre to become better than your previous self and aim for that. This is the only fact that will inspire you to become a better version of yourself.”

If you are “hungry” and “foolish”, you are willing to learn. So Jobs says people to always learn new things. Don’t waste time regretting the mistakes you have done. Everyone does mistakes. Learn from your mistakes and avoid making the same mistakes again.

Stay hungry means stay hungry for knowledge, always be curious to learn more and achieve more. Remember, in your childhood how curious you were asking N number of questions to others, so be curious now too.

Stay foolish means dare to make decisions in your life. Dare to take risks as Jobs did when he quit his college to pursue his goal. Have the courage to follow your heart and intuition. They somehow already know what you truly want to become. Everything else is secondary. You only live once, so don’t live for someone else and go after what you want no matter what.

Thank you for reading!
Share this to your friends and family members.

What is the Real meaning of Motivation?

Why do I have a hard time starting tasks?